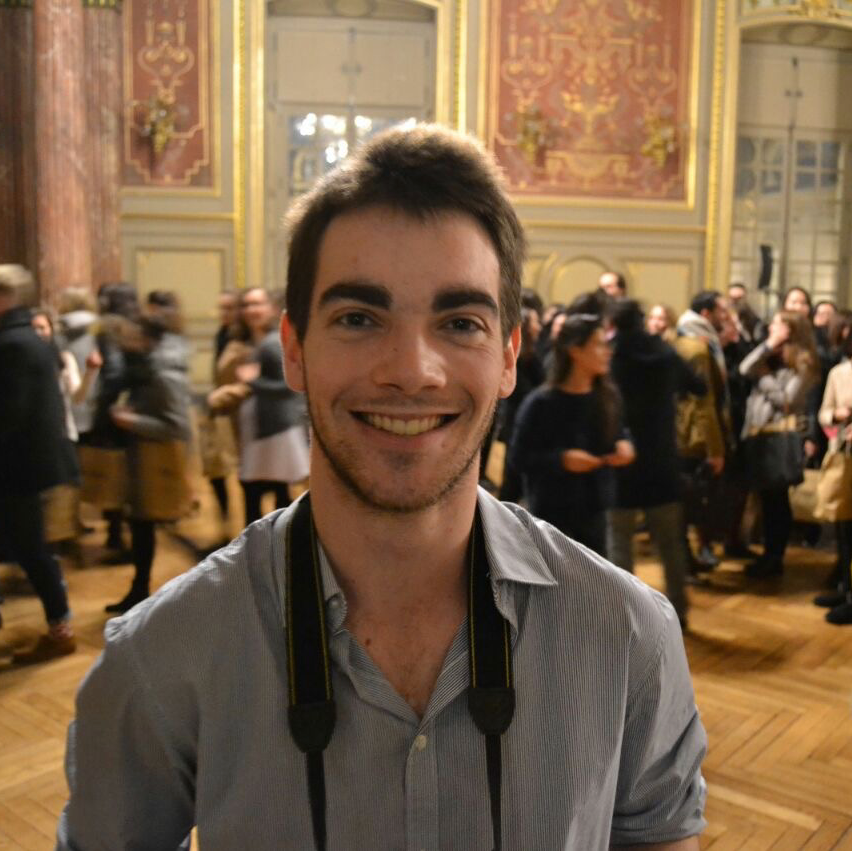 A simple docker image to simulate a full Quantum laboratory

We are at the beginning of the run for the quantum supremacy and quantum independent of the different worldwide government. More and more companies are building their own quantum computer with their own library/language. Some of these allow to connect to multiple quantum computers and other are specializes for one type of computer. Also, some libraries are very specified for some kind of task like PennyLane for Quantum Machine Learning (QML).

For these reason it begins complicated to set up a clear unique environment to develop with each quantum technologies or to switch between each others. This article is about the setup of a simple multi-Docker image, allowing to build a clean environment for each technology’s known and a sharable volume to share the content between the host computer and the different container.

First to be able to run the lab, you need to install Docker[6], that’s the only requirement needed :

First we need to build the image, we have to generate a docker image from our Dockerfile by using :

Feel free to replace qiskit.sh with qml.sh, qsharp.sh, simulaqron.sh or myqlm.sh. That’ll set up a specialized environment for each library/language. This command can take several minutes, do not stop it until the command gave you the hand back.

Pre-build images for each environment are available in the Docker Hub :

Now if you tape docker images you’ll be able to see your image :

Now we have our image quantum_lab, you can see it by taping docker images. Next we need to set up a container who we be our virtual environment. We can create as much container as the stockage of our computer allows it.

To sync data between the container and the host computer we need to create a volume, by default in the image a simple volume is created between the default docker sharing folder of the host and the /opt/quantum_lab/data/share folder. To make things easier we can specify which folder of our host we want to sync by using -v [YOUR_FOLDER]:/opt/quantum_lab/data/share during the creation of the container.

In each environment Jupyter notebook is available, to synchronize it with our host browser we need to sync port network to do this just use the option -p 8888:8888 in the container creation. Then a script allow you to start a Jupyter server : /opt/quantum_lab/data/start_jupyter.sh.
Finally, just go in your browser and tap : http://127.0.0.1:8888/

To create our container and to be allowed using volume sync and jupyter you can use this simple command line :

We are at the very beginning of the quantum era, so that means the already installed quantum technologies will have updated very often and more and more libraries and languages will be coming soon. So the image will be updated as often as possible and more environment will be soon available as a new option.

The goal is to make everything possible to keep the image as simple as possible to use and to set up. Pre-build image are already available in the Docker Hub, allowing to just download the image and create container, so no need to clone the project and build entirely the images anymore.

Also, the experiences part will be externalized in another GitHub repository and download automatically in the build phase, in order to keep the Docker image clean without too much random data.

If you have an idea of features do not hesitate and create an issue.

A live version is available directly in your browser for prototype, testing experiments and science vulgarisation/demo. Also presenting how to use the image to create Quantum application to deploy everywhere –> here

All the libs setup scripts are available in the folder /opt/quantum_lab/build inside the image, some of the libs can live together and some cannot (ex. qiskit and pennylane-qiskit can’t).

Hello world program for each environment are available inside the image in the data folder and allow to test the quantum laboratory.