If you have an idea not exactly one of the options above, suggest it via our Discord server after accepting the code of conduct in the #improve-discord-or-site channel - we would love to hear it!

This symbol means you get a free t-shirt shipped to you! Limit one t-shirt per contributor or curator. Logo and t-shirt design contest was throughout the month of August 2020 and the final design is below! 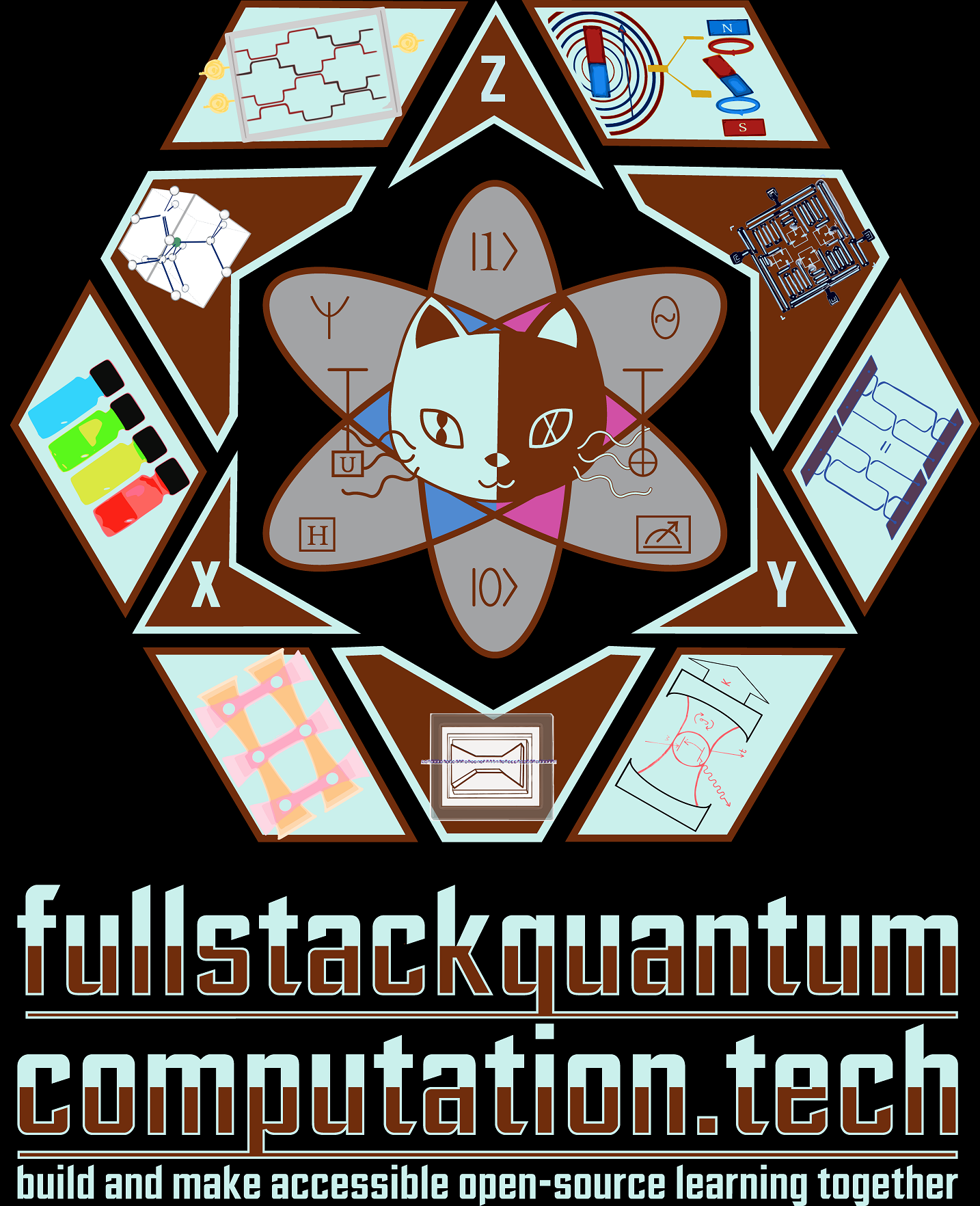 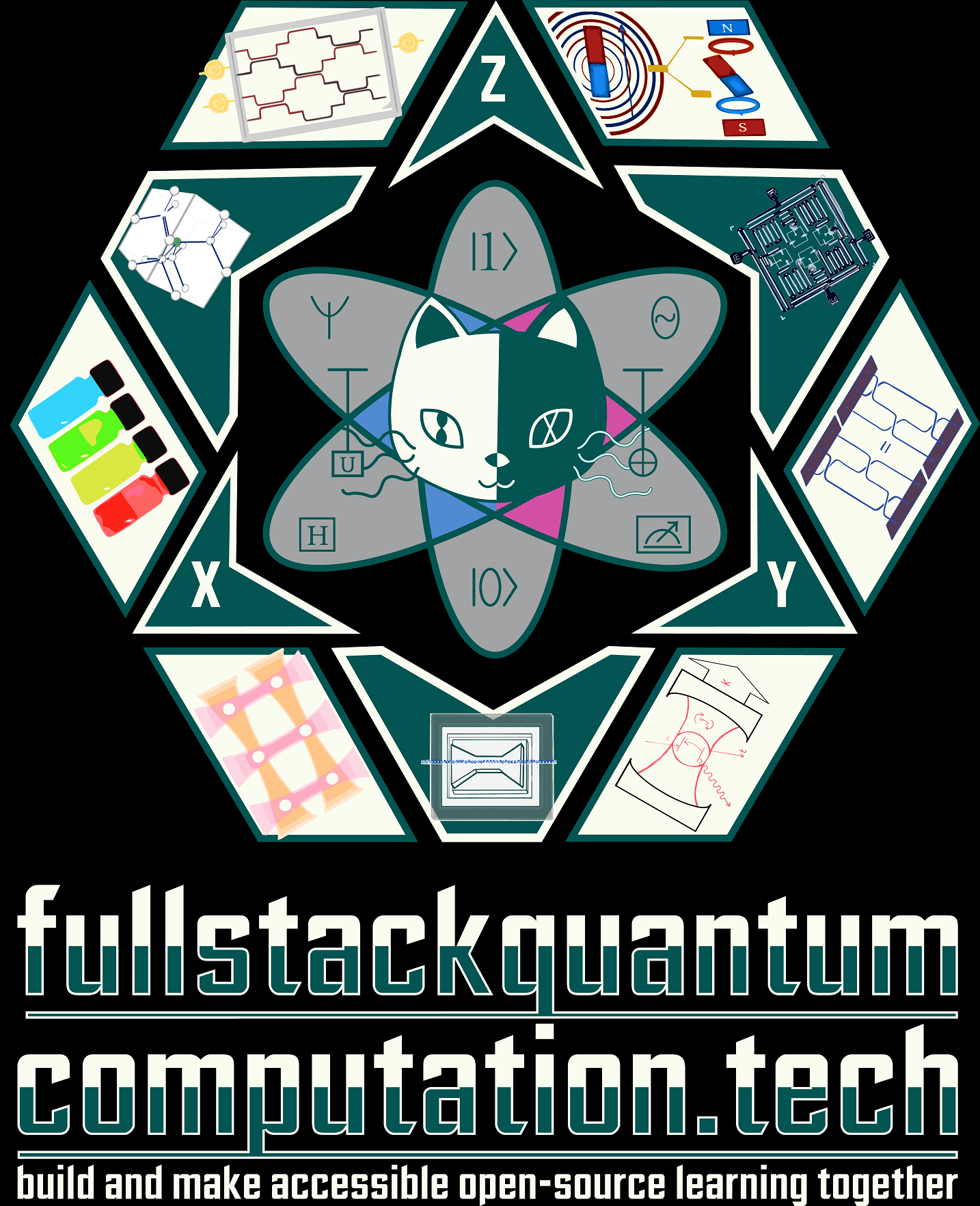 Lia Yeh, PhD student in computer science at the University of Oxford

Claudia Zendejas-Morales, undergraduate at the National Autonomous University of Mexico

Rodrigo Pires Ferreira, Undergraduate at the Aeronautics Institute of Technology

Praveen J, Undergraduate at the Indian Institute of Science, Bangalore

Victor Onofre, Center of Nanoscience and Nanotechnology (CNyN) of the National Autonomous University of México (UNAM)

Praveen J, Undergraduate at the Indian Institute of Science, Bangalore

Lia Yeh, PhD student in computer science at the University of Oxford

Here’s a map of where all the above people are from! 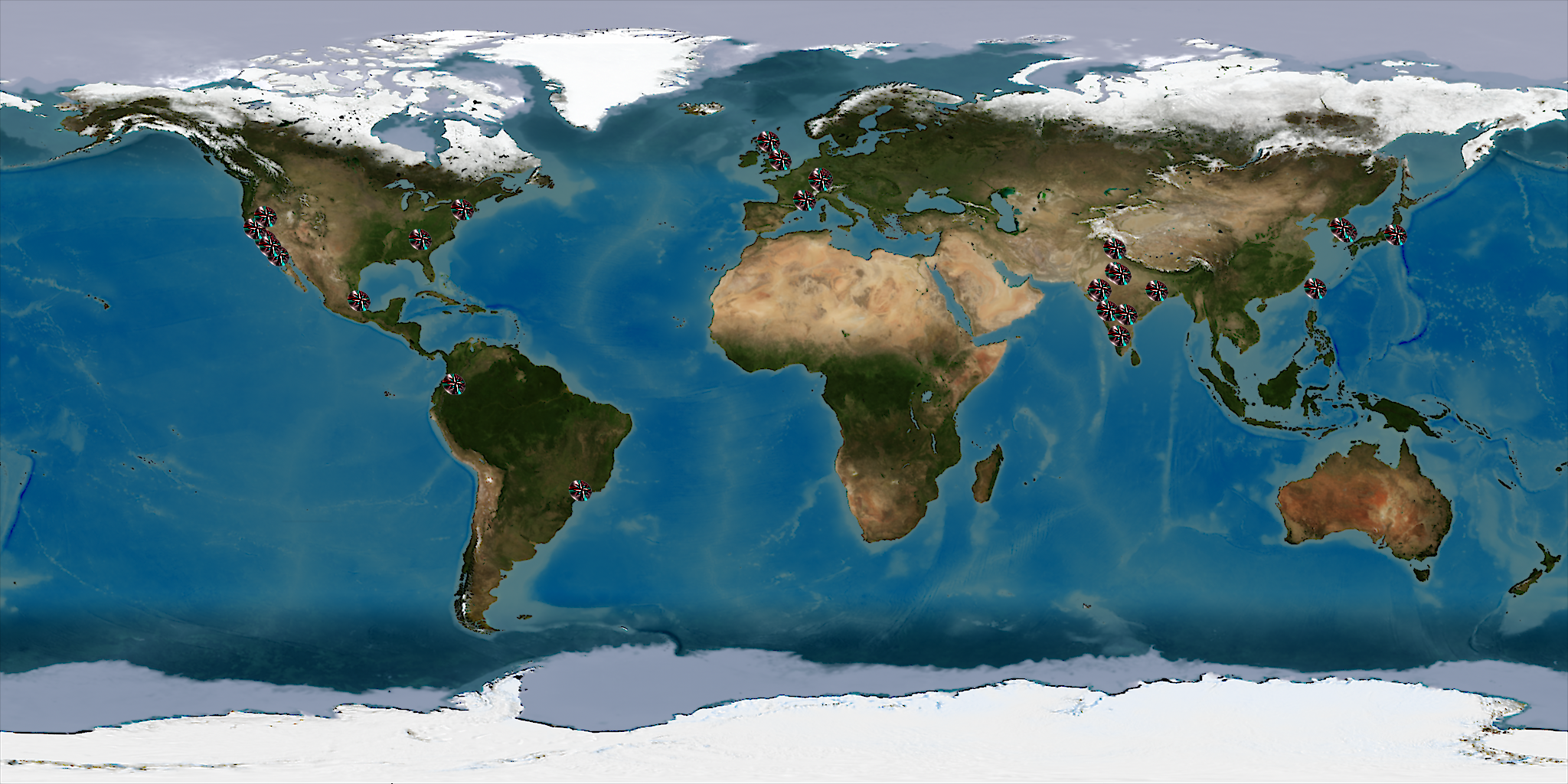